Meet The Advisor Who Works For You

Glaister Welsh created Calabash Asset Management because he believed that people’s money should work as hard for them as they worked to earn it. Mr. Welsh spent several years testing different hypotheses and analyzing several investment strategies before targeting several momentum strategies. By combining proven investment strategies with technology that drives down costs we have found a way to exploit investing opportunities and create wealth as a community of investors.

Glaister Welsh is Calabash Asset Management Founder and Chief Investment Officer. Prior to co-founding Calabash Asset Management LLC in 2017, Mr. Welsh spent several decades in manufacturing as well as in the insurance industry as a chemical process engineer and then as a Six Sigma Master Black Belt. Mr. Welsh earned a MS degree and a BSc degree both from Howard University in Washington DC. Mr. Welsh also attended Case Western Reserve University in Cleveland, Ohio where he pursued an MBA degree. The transition from Chemical Engineer and Six Sigma Master Black Belt to financial adviser/money manager is similar to walking on to a Howard University track team and becoming a stand-out athlete. 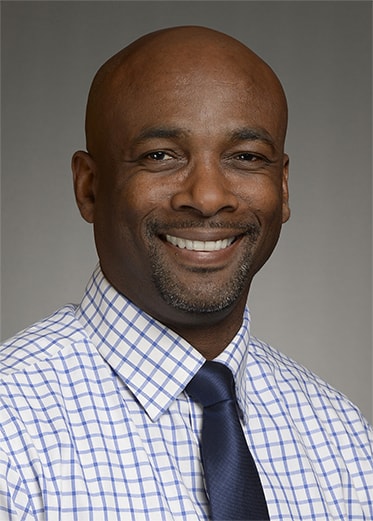 Please remember that past performance is not a guide to the future and that losses may be made.

Are you an Institutional Investor, Accredited Investor or Financial Advisor?

What is an Accredited Investor?

An “Accredited Investor” means a person who comes within any of the following categories: